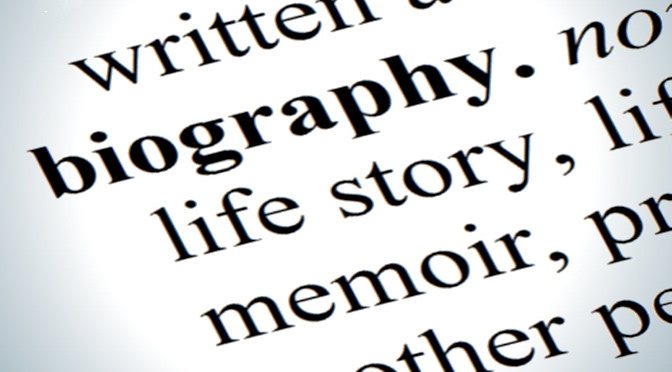 Having grown up in Minden in the north of Germany, I studied theology to MA level before working for a group of churches as Campus Missionary and Student Advisor in Bremen.
Having moved to Cheltenham in the UK, I completed a PhD in Old Testament Studies (with a thesis entitled ‘Presenting a Prophet in Debate: An Investigation of the Literary Structure and the Rhetoric of Persuasion of the Book of Amos’) and taught Old Testament at the University of Gloucestershire. In 1999, I was appointed Course All Saints Centre for Mission & Ministry-ordinator for the Open Theological College, and in 2001 I became Research Fellow at the University of Gloucestershire.
In 2003, I joined St Martin’s College (now the University of Cumbria) where I taught Biblical Studies and Judaism until 2016. During that period, I also tutored for the Lancashire and Cumbria Theological Partnership, a local Anglican training course serving the dioceses of Blackburn and Carlisle. In 2016, I was appointed Principal of Initial Ministerial Education at Cumbria Christian Learning, and in 2018, I became Vice-Principal at All Saints Centre for Mission & Ministry.
My research interests include:
•  biblical hermeneutics
•  rhetorical criticism
•  theological interpretation
•  Genesis 1-2
•  Psalms
•  Minor Prophets (especially Amos)
•  Song of Songs, spirituality and sexuality
•  biblical-theological perspectives on migration, seeking sanctuary and hospitality.
I am married to Maja, and we have two children, Tobias and Sarah. I love good literature, cooking and football (German, of course).

For further information, including a full list of publications, see my CV.
↑Back to Top